These settings can be configured locally or through Group Policy.

Deploy services to a swarm Estimated reading time: The state includes information such as but not limited to: For an overview of how services work, see How services work.

Create a service To create a single-replica service with no extra configuration, you only need to supply the image name. This command starts an Nginx service with a randomly-generated name and no published ports. To confirm that the service was created and started successfully, use the docker service ls command: A service can be in a pending state if its image is unavailable, if no node meets the requirements you configure for the service, or other reasons.

See Pending services for more information. To provide a name for your service, use the --name flag: This example starts a service called helloworld which uses an alpine image and runs the command ping docker. This example modifies the previous one to use the alpine: Create a service using an image on a private registry If your image is available on a private registry which requires login, use the --with-registry-auth flag with docker service create, after logging in.

If your image is stored on registry. 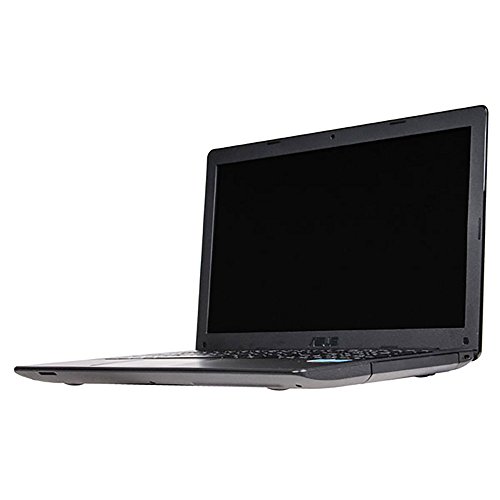 With this information, the nodes are able to log into the registry and pull the image. Update a service You can change almost everything about an existing service using the docker service update command. When you update a service, Docker stops its containers and restarts them with the new configuration.

Since Nginx is a web service, it works much better if you publish port 80 to clients outside the swarm. You can specify this when you create the service, using the -p or --publish flag.

This topic does not cover every flag or scenario.In computer security, mandatory access control (MAC) refers to a type of access control by which the operating system constrains the ability of a subject or initiator to access or generally.

Is there any way or software to read/write HFS+ partitions in Windows? pro·gram (prō′grăm′, -grəm) n.

1. a. A listing of the order of events and other pertinent information for a public presentation. b.